HOW DO HURRICANES EFFECT THE ECONOMY? 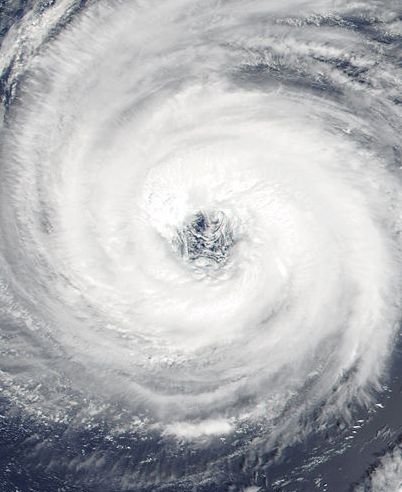 eye of the hurricane

SHORT-TERM
In the months following a storm, the local economy will initially see huge losses of wealth. But following that, thriving areas will actually see a bump when insurance checks are cut, and rebuilding takes place. Spending also gets shifted around regionally. People evacuate and spend money elsewhere. Hardware store, gas stations, grocery stores and hotels see increased business while local business are shuttered. The national economy sees a small dip in GDP.

LONG-TERM – NATIONAL ECONOMY
According to an article in Florida Realtor  “On net, storms tend to subtract from gross domestic product in the early months and add to it in later months – leaving the economy, on balance, with few overall effects after a year.”

LONG-TERM – LOCAL/REGIONAL ECONOMY
“Hurricanes impose huge losses of wealth and initially slow regional economies, but over time they can be a tonic that creates more prosperous communities,” According to Florida Realtor.

What the data shows here is that thriving communities rebuild, and often in a way that enhances the area and results in a better community. New buildings improve the area and are often built to better withstand acts of nature. “Some areas see a bump in growth from the rebuilding,” according to an article in the New York Times.

However, in poorer areas, most damage falls on the uninsured and rebuilding doesn’t take place. These areas may never fully recover.

Each storm and area has its’ own nuances. Was the damage mainly for flooding or wind? What percentage of the effected had insurance? How much damage occurred to the local industry, such as were oil refineries impacted? My short answer to a complex question is that in most cases, areas hit by hurricanes come out stronger in the long-run and so does our national economy.

For more information on this topic, read my Blog Post, “The Florida Keys 1 Year After Hurricane Irma.”

“Hurricane to Cost Tens of Billions, but a Quick Recovery Is Expected,” New York Times, 8/28/17.

Thank you for your inquiry.